Welcome to the Bangalore Astronomical Society. We are a non-profit organization working for the promotion of astronomy as a hobby as well as a science in and around Bangalore, India.

Our primary channel of communication is our very active Google Group. This is the place where all the astronomy discussion happens. Feel free to post your questions about the universe, astronomy, telescopes, star-gazing, observing, astrophotography etc.

BAS has announced a certificate program for visual observers. Observe 55 of the Messier objects to earn a certificate!

BAS needs your help to grow! We are looking for volunteers to help with a series of workshops in July. Please do come forward and help make this happen!

(April 2017) BAS conducted an outreach session in a Government high school in Gokarna.

(April 2017) BAS conducted an outreach session for the faculty of IIM Bangalore and their family. The crowd consisted of Professors of IIMB, their spouses as well as their kids, spanning a very wide range in age as well as knowledge of the sky.

(June 2014) Young Bangalorean Santhosh Surendra attended the Texas Star Party 2014 held at the Prude Ranch, Texas, USA. He was the farthest attendee and won an award for his sketch of lunar craters, and also earned two observing pins for his deep-sky observations. BAS volunteers are proud to have mentored him at the astronomy workshop at Coorg. Six months after his first experience observing under dark skies at Coorg, he was already ready to observe from some of the darkest skies in the world.

(December 2013) BAS conducted an astronomy workshop under the dark skies of Coorg. About 50 people observed and photographed the sky through about 25 telescopes! The trip produced some very good astrophotographs and some very deep observations, probably for the first time ever from Indian soil!

See the video time-lapse made by Subhankar Saha! 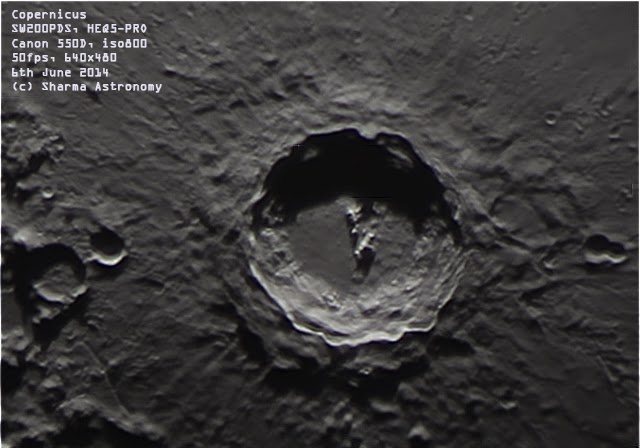 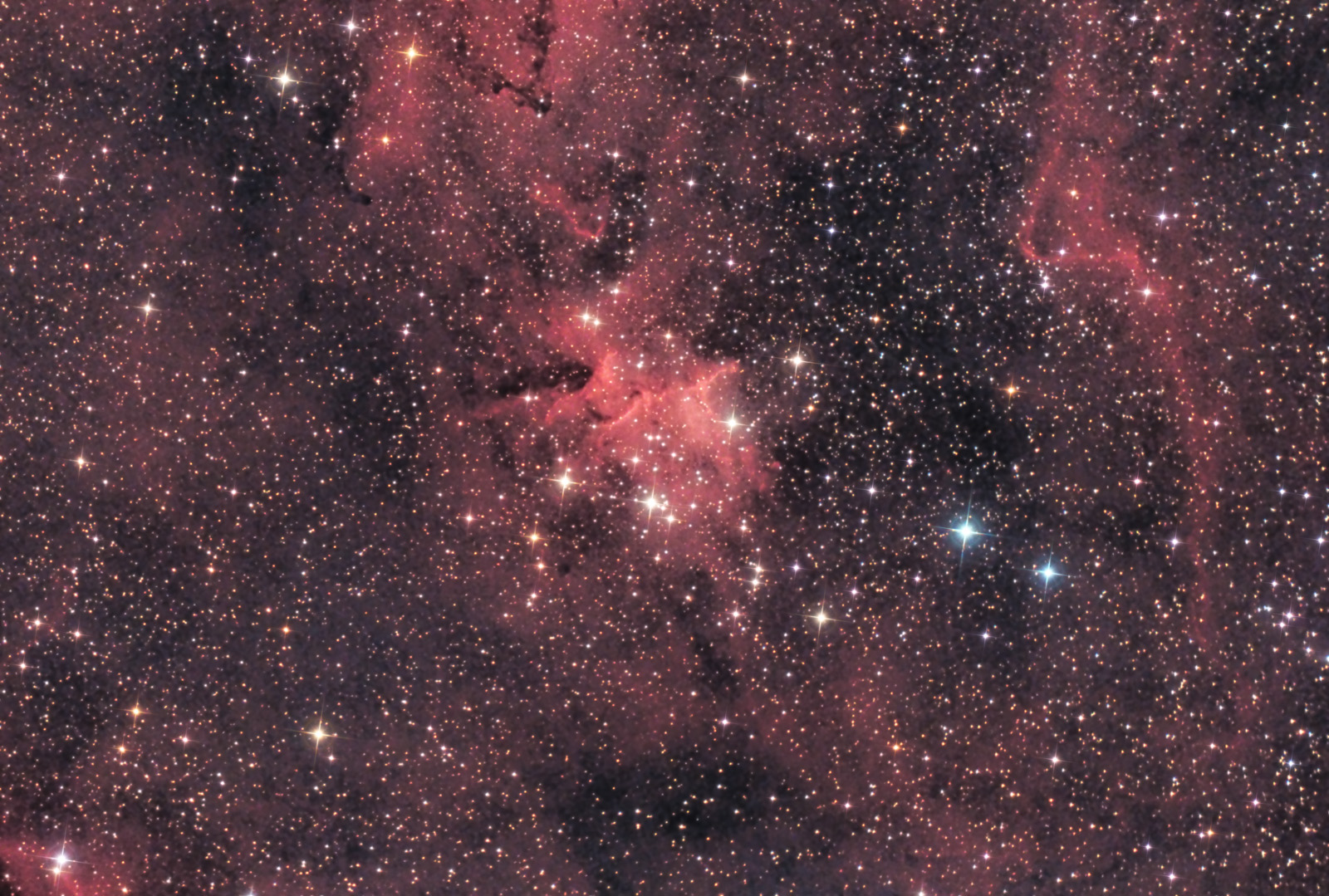 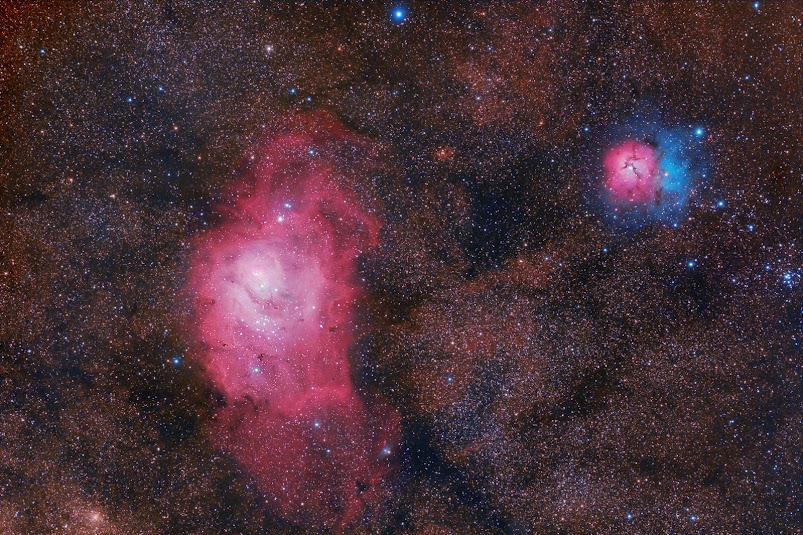